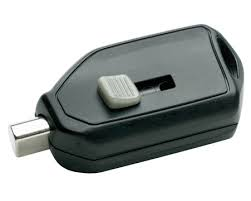 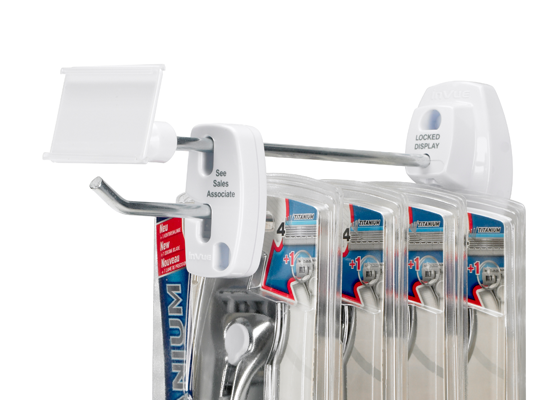 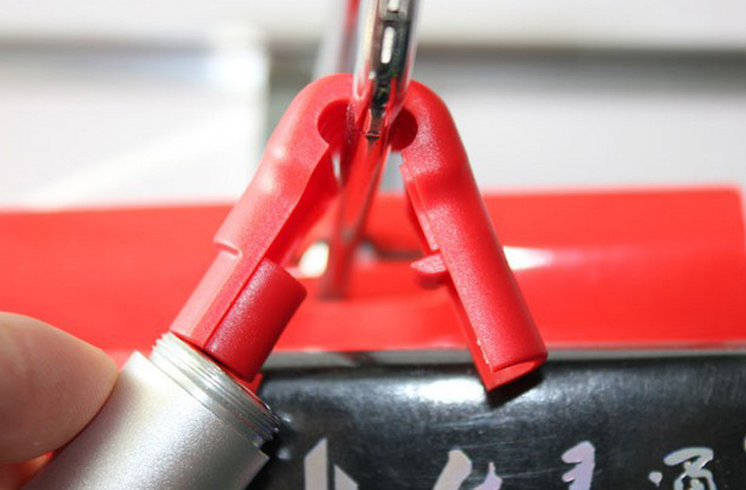 OM Keys aren’t widely available, but we tracked down a generic version from a store at eCrater. Cost is US$49.95, plus shipping, and you get a sample stop lock for testing purposes. The package from this vendor was shipped from the United States, and took three business days to arrive.